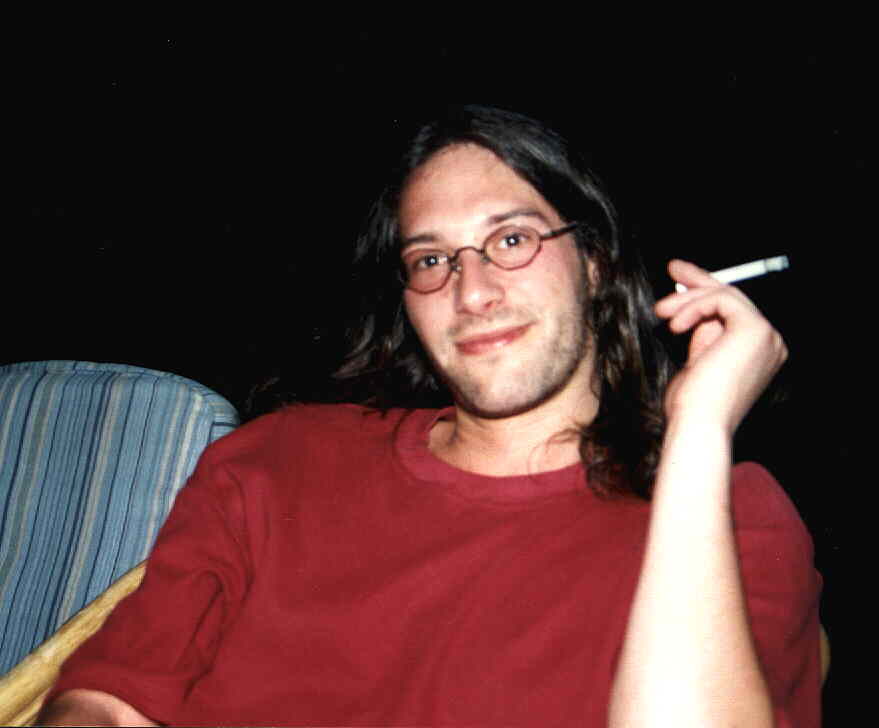 My name is Roman Hodek. I'm a programmer in the Linux and free software scene. After long years at the University of Erlangen-Nürnberg I now finally have a Ph.D. degree in computer science.

After my time at the campus, I worked for Caldera's German office in Erlangen on OpenLinux, where I cared about some packages like gcc, binutils, kernel, the self-hosting process and also worked on the ia64 port.

After Caldera had closed down their Erlangen office, I changed to a rather big company this time: Siemens. I work for the DI MC department on real-time Linux for motion control systems, and generally on many Linux-related things there.

Other links on this site